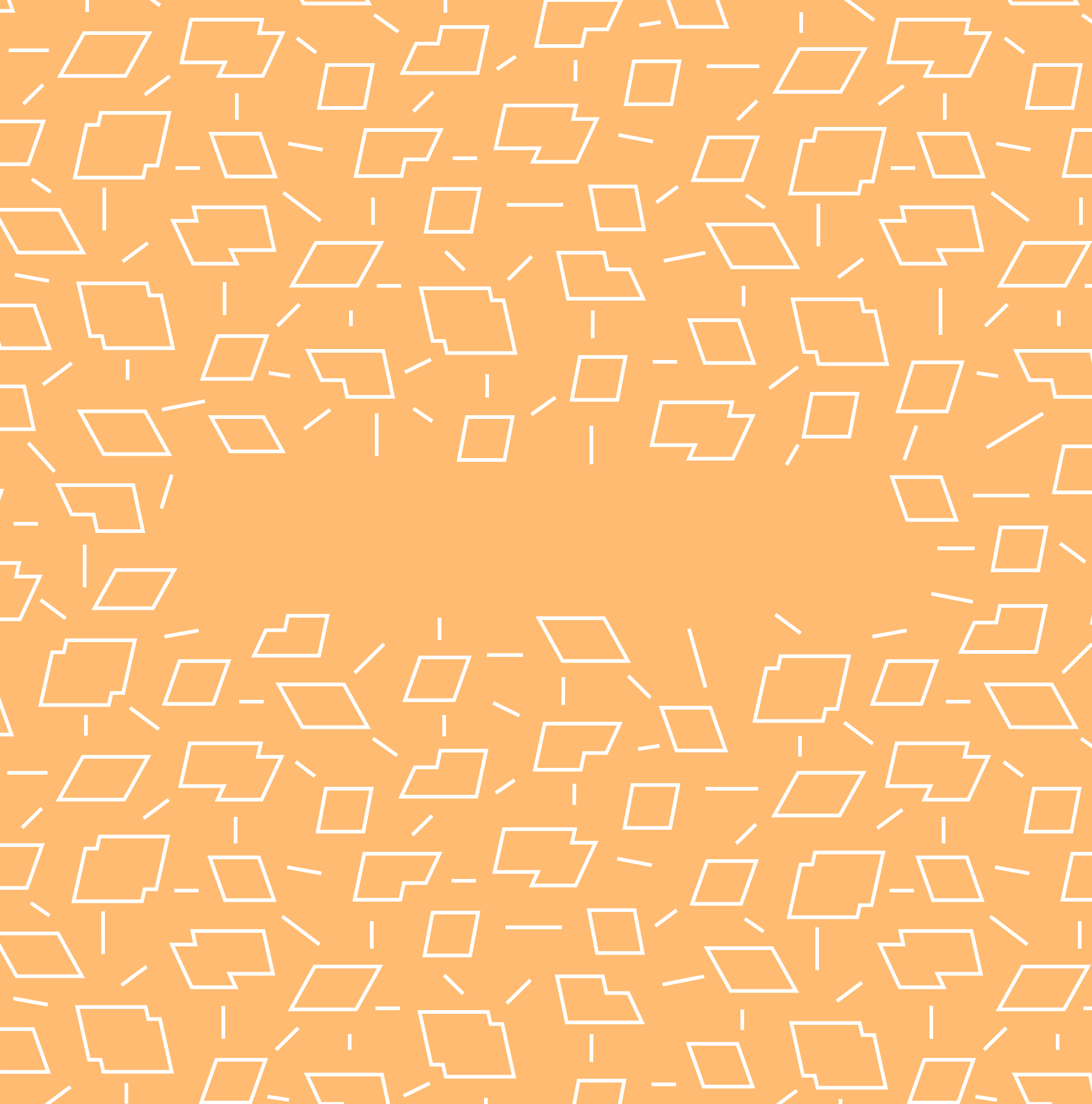 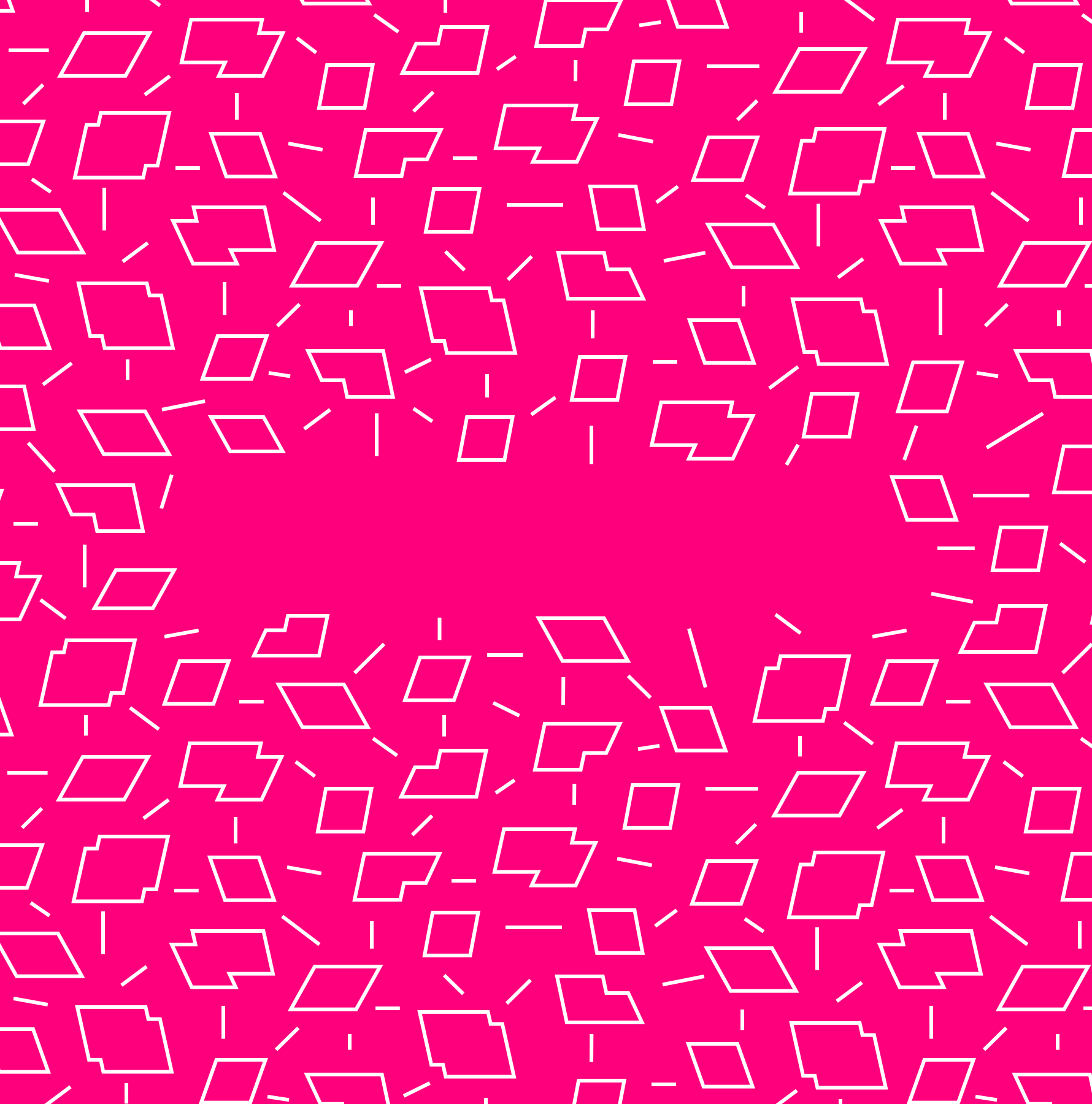 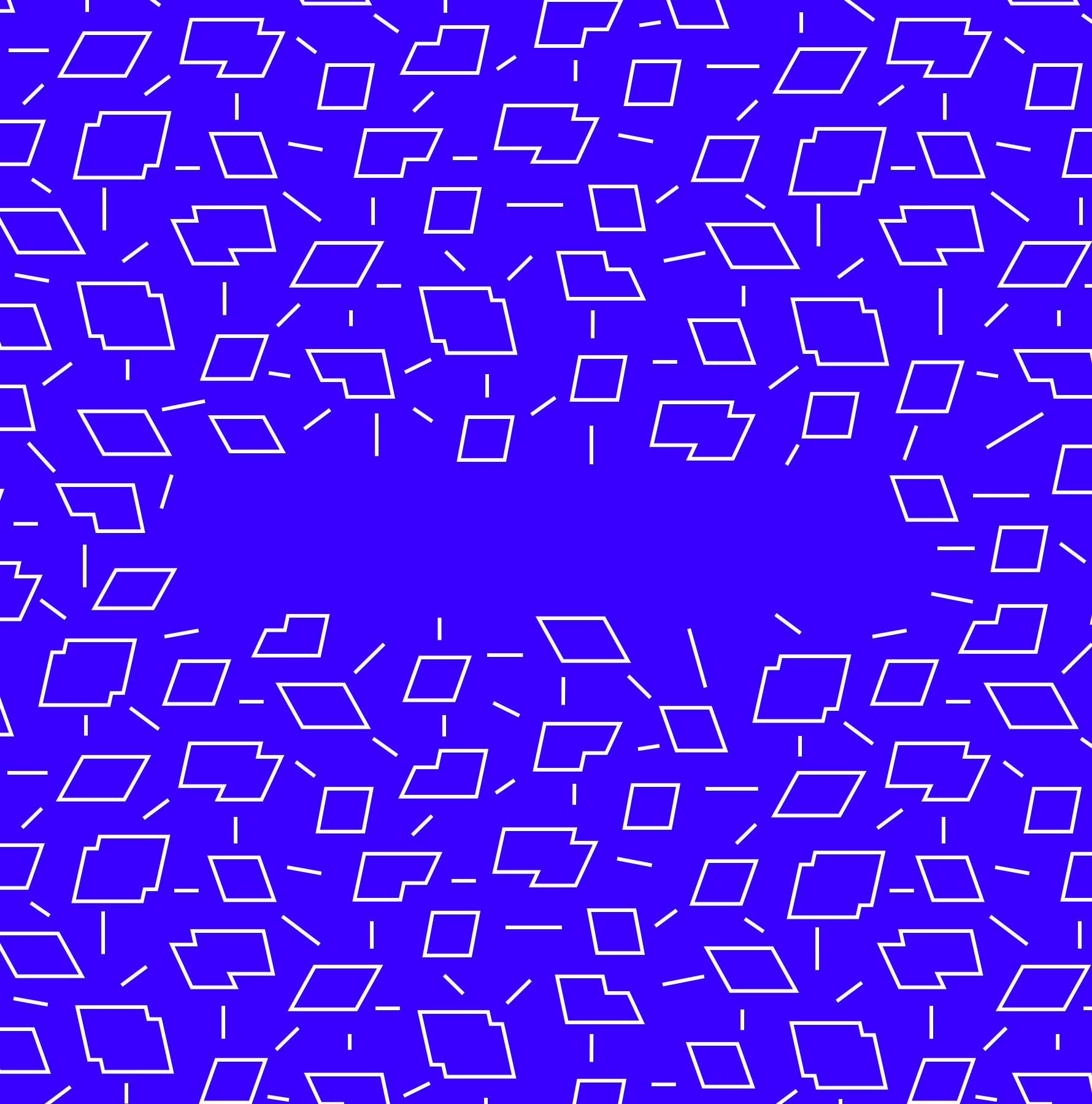 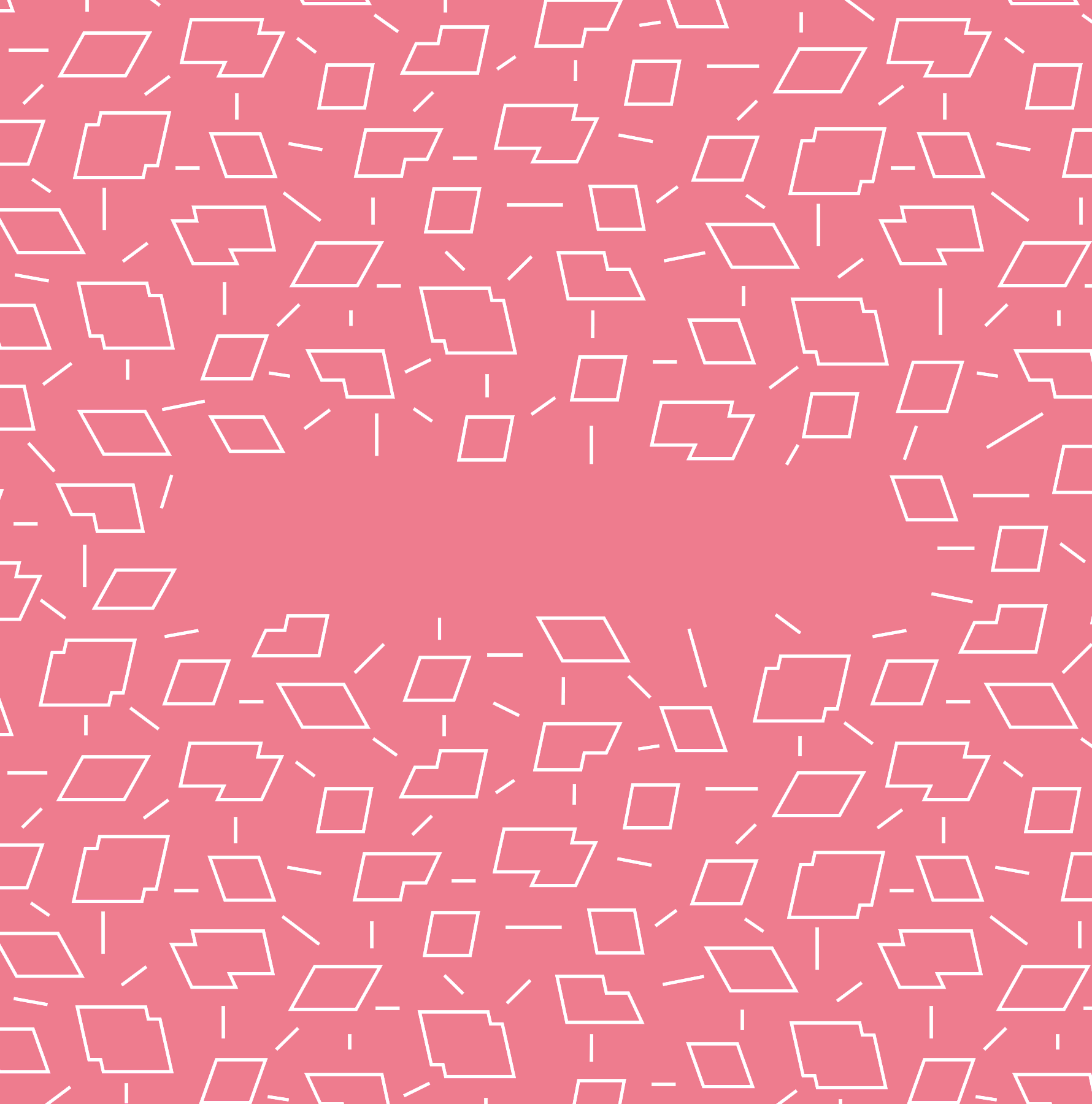 Change is sporadic as on rails, and many mistakes happen along the way. It’s easy that criticism and doubt take all the energy. Is this working? But very often, it’s the mistakes that are the most significant gains on the road to something else.

One who took advantage of his mistakes and made it a winning concept, and changed a whole sport is the ski jumper Jan Boklöv – a change Hero who we think inspires and deserves extra attention. He invented the V-style, which today is the only jumping style that everyone practices in ski jumping. When he broke new ground, the sport had been pretty much the same since its introduction in 1808. Today his V-style is THE-style. But how did that happen? It all started as a mistake. On a windy day, he failed to hold together the skis that formed a V. Instead of his usual 70 meters; he suddenly landed at 90 meters. By chance, he took advantage of the aerodynamic advantages over the traditional way of jumping and flew much further than with the conventional jumping style. When competing, he had to endure massive criticism from sports journalists and the International Ski Federation (FIS), who considered his style unaesthetic. Judges were forbidden to give him higher points than minimal. Despite all the criticism he received, he dared to go his own way. A path he believed in, which resulted in him becoming the first Swede to win a ski jumping competition and in 1988/89, he won the entire World Cup in ski jumping. Today, the V-style is the prevailing style.

What can we learn from Jan Boklöv: